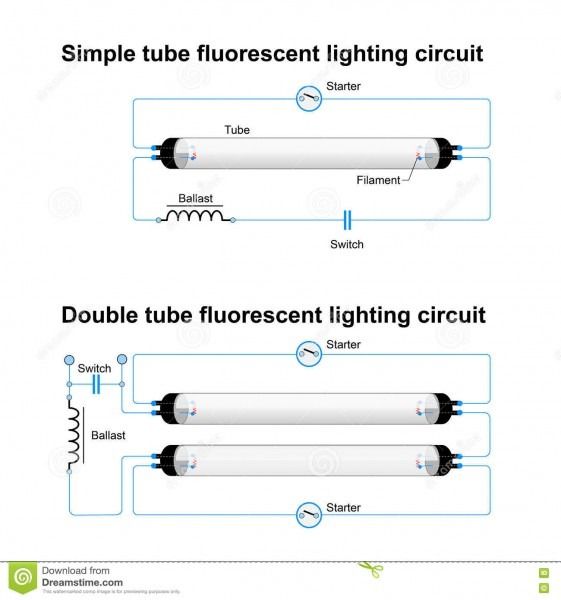 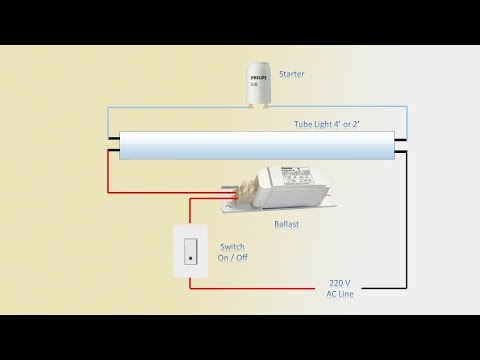 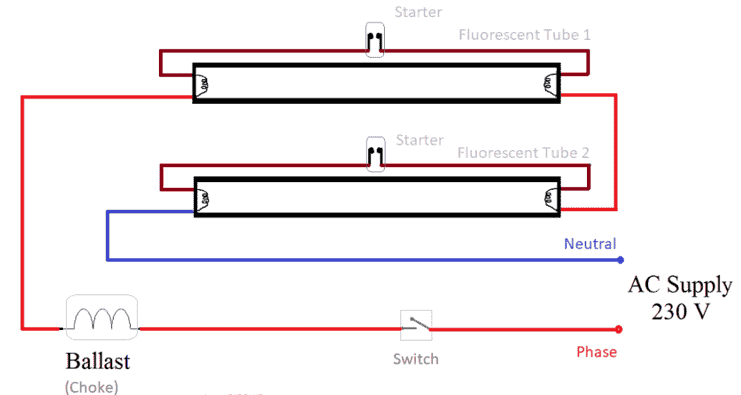 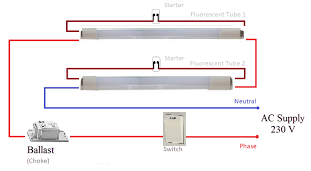 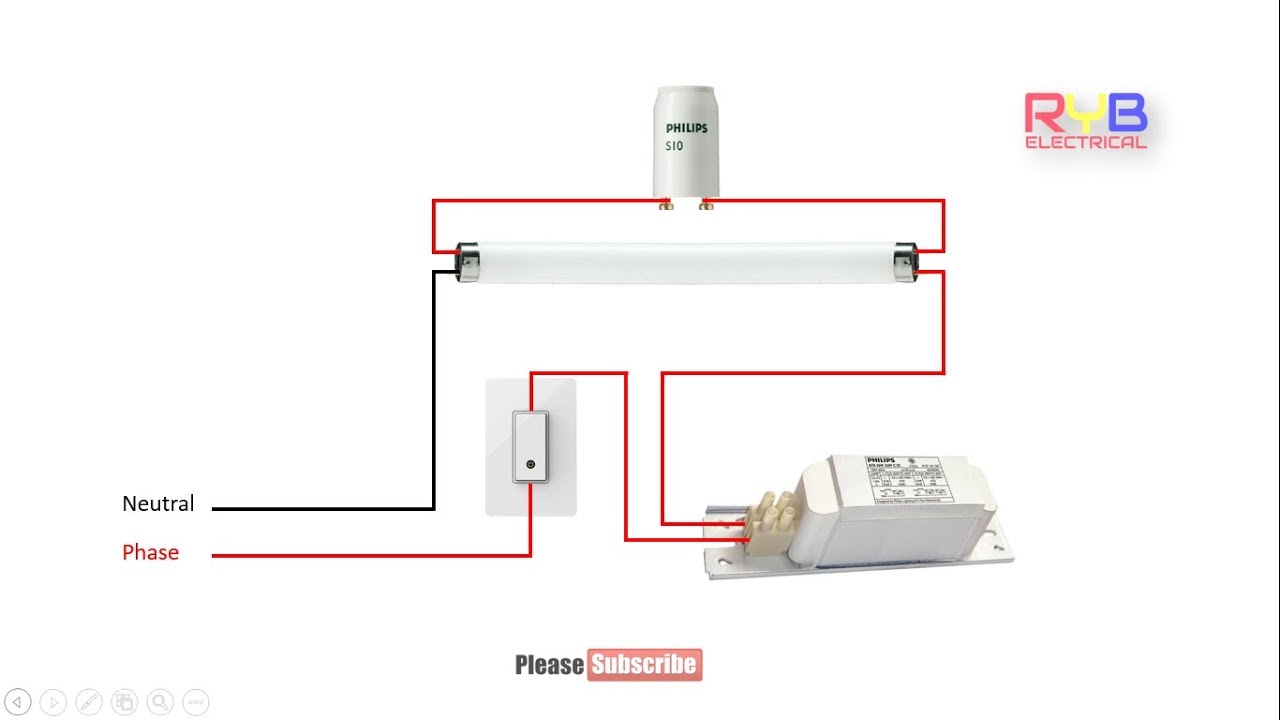 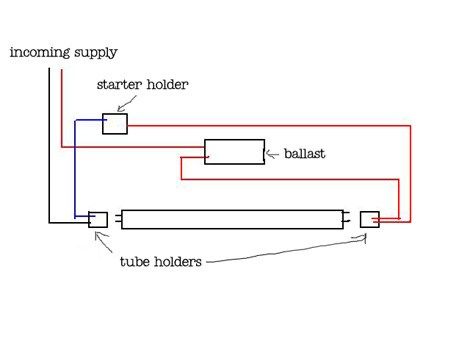 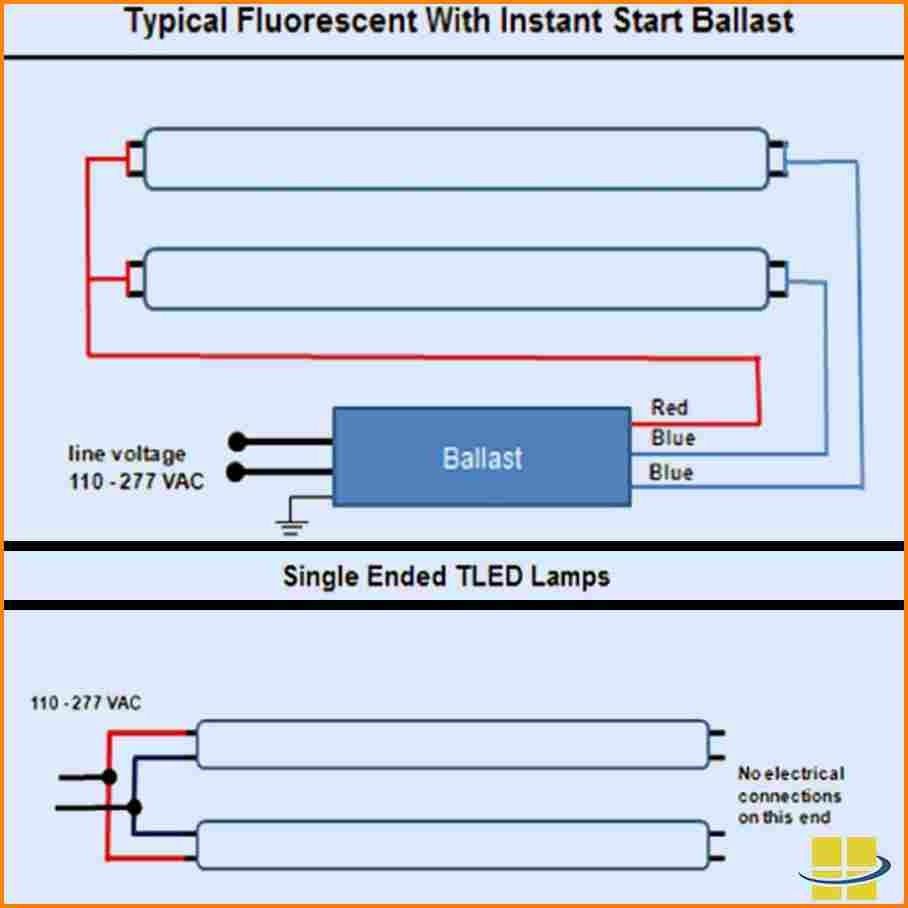 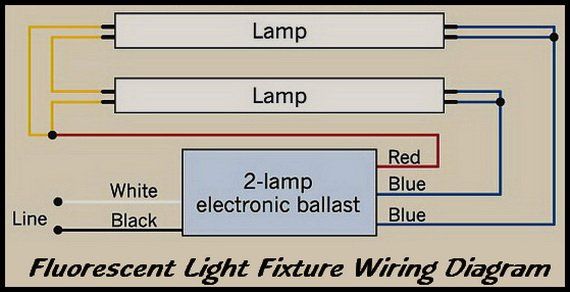 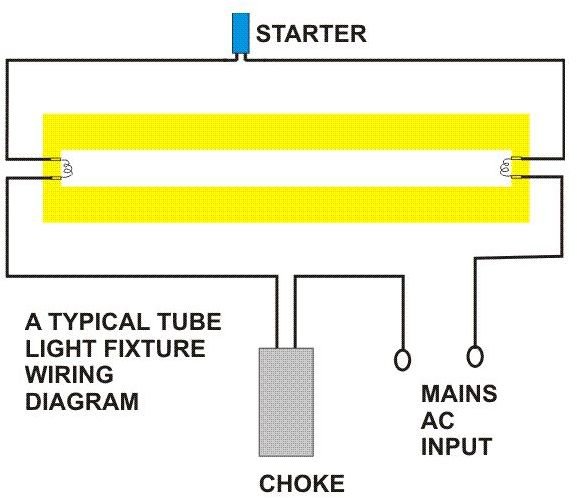 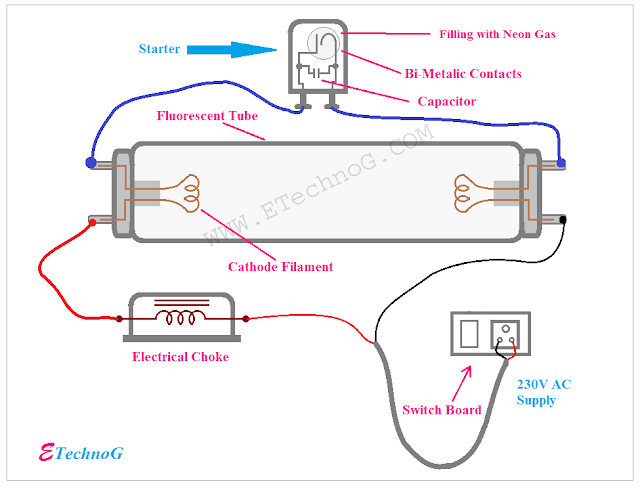 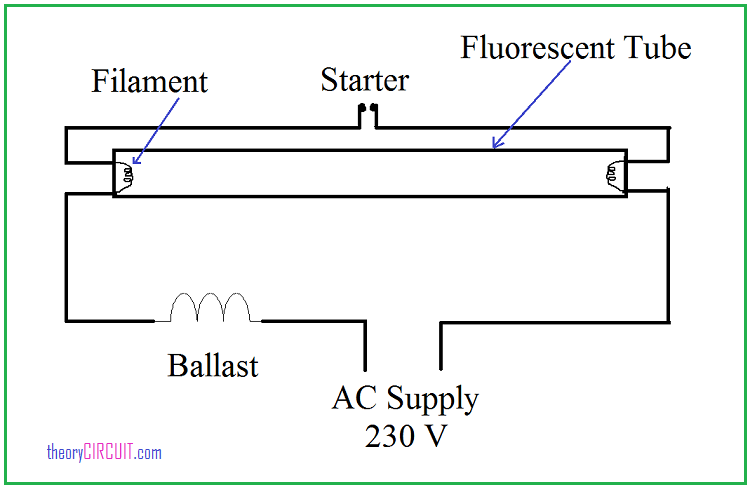 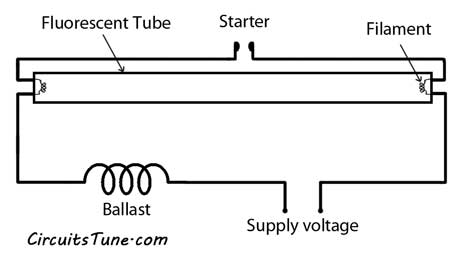 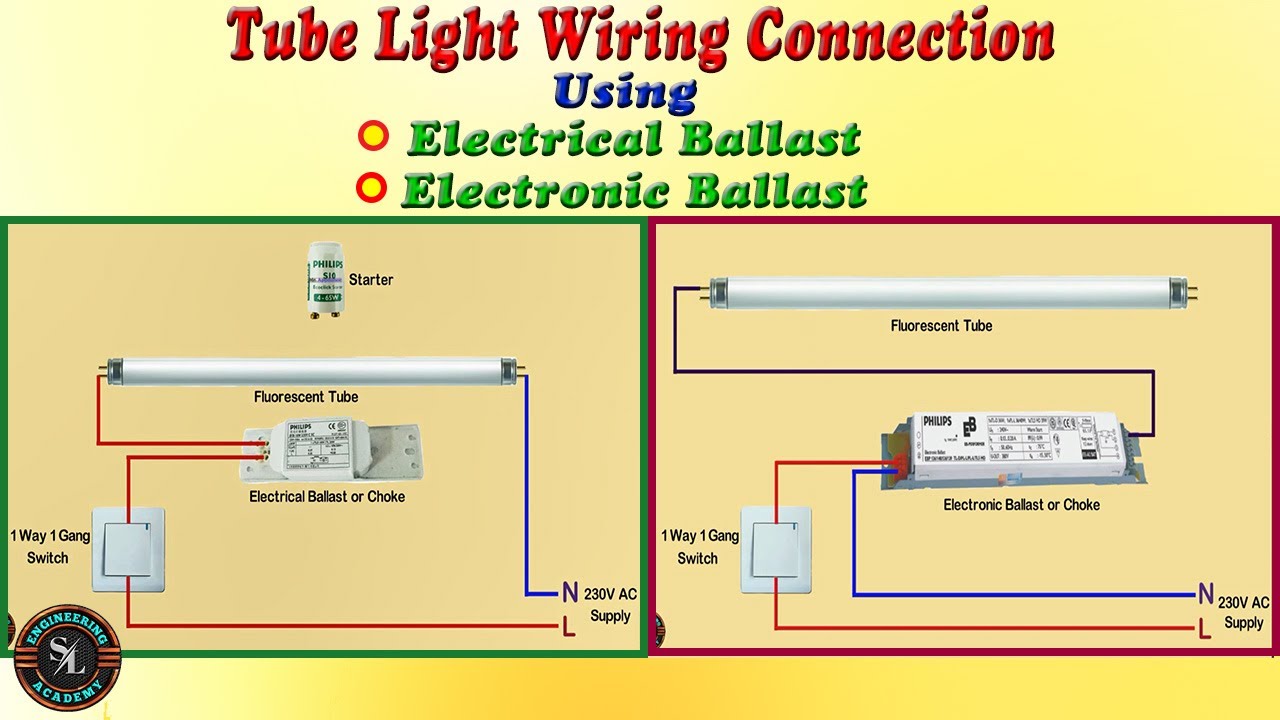 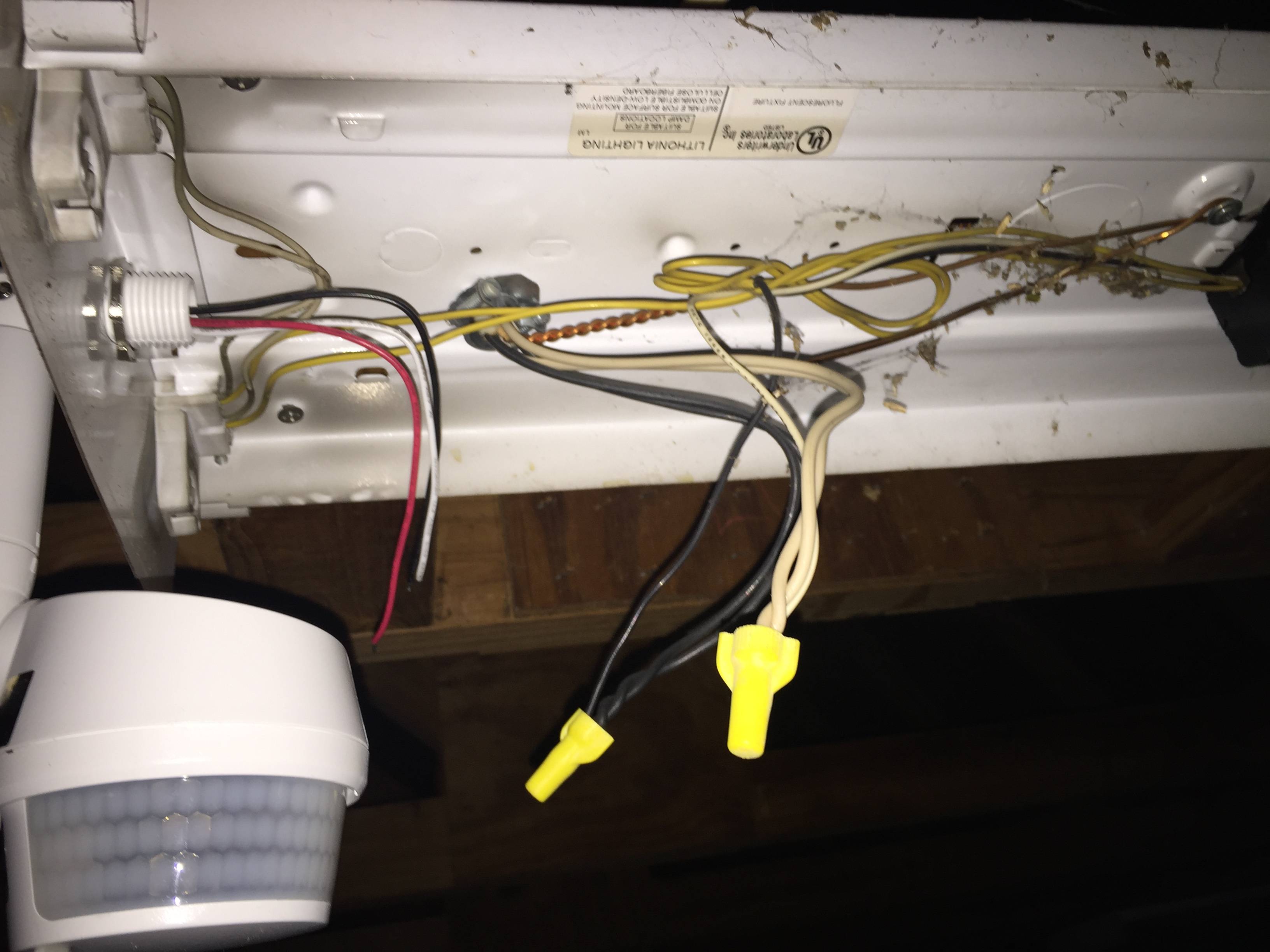 How would I wire a motion sensor to a fluorescent light? - Home Improvement Stack Exchange