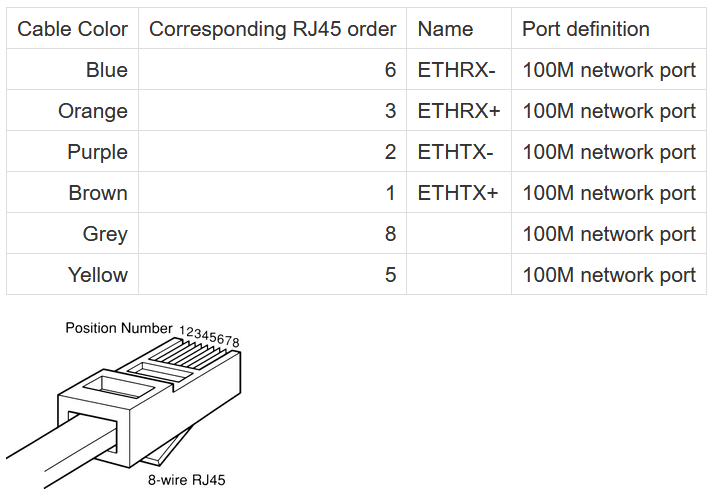 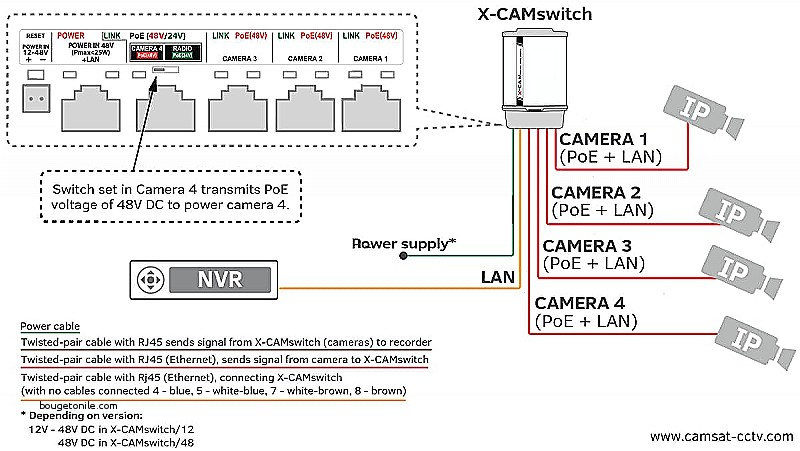 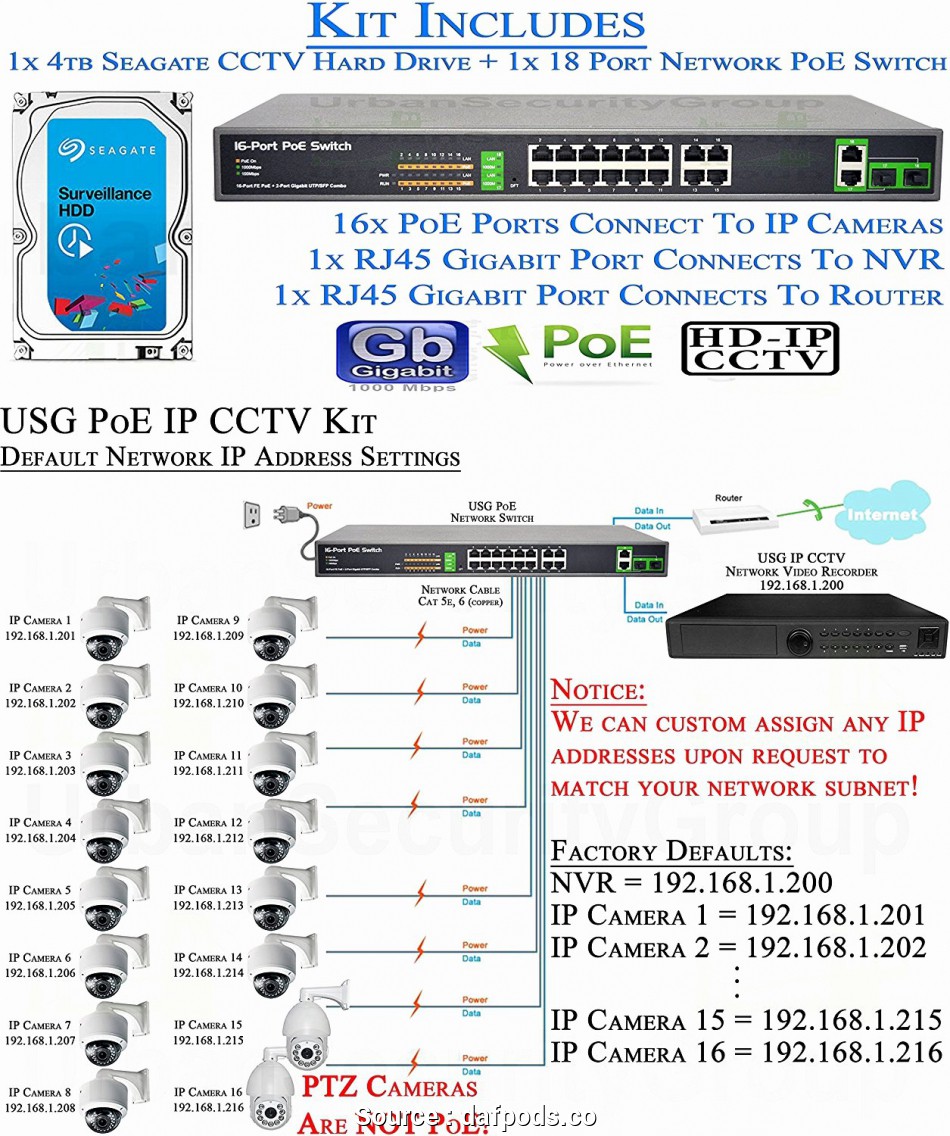 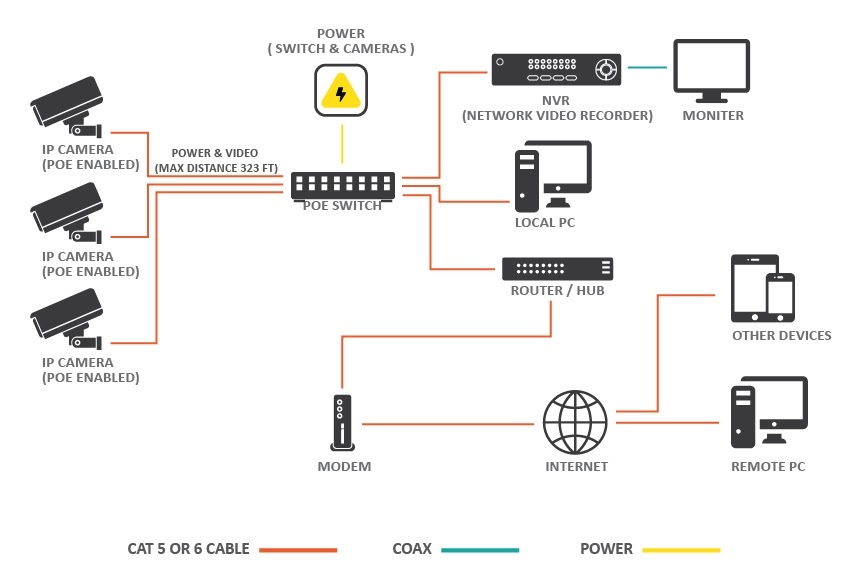 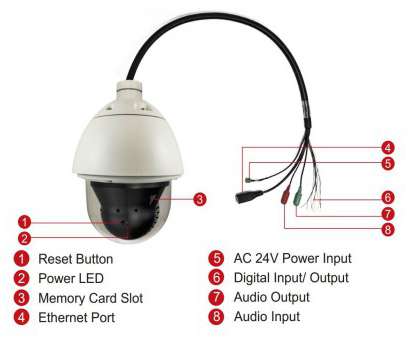 How to wire and configure Pelco fiber modules for PTZ (Pan, Tilt, and Zoom) control?